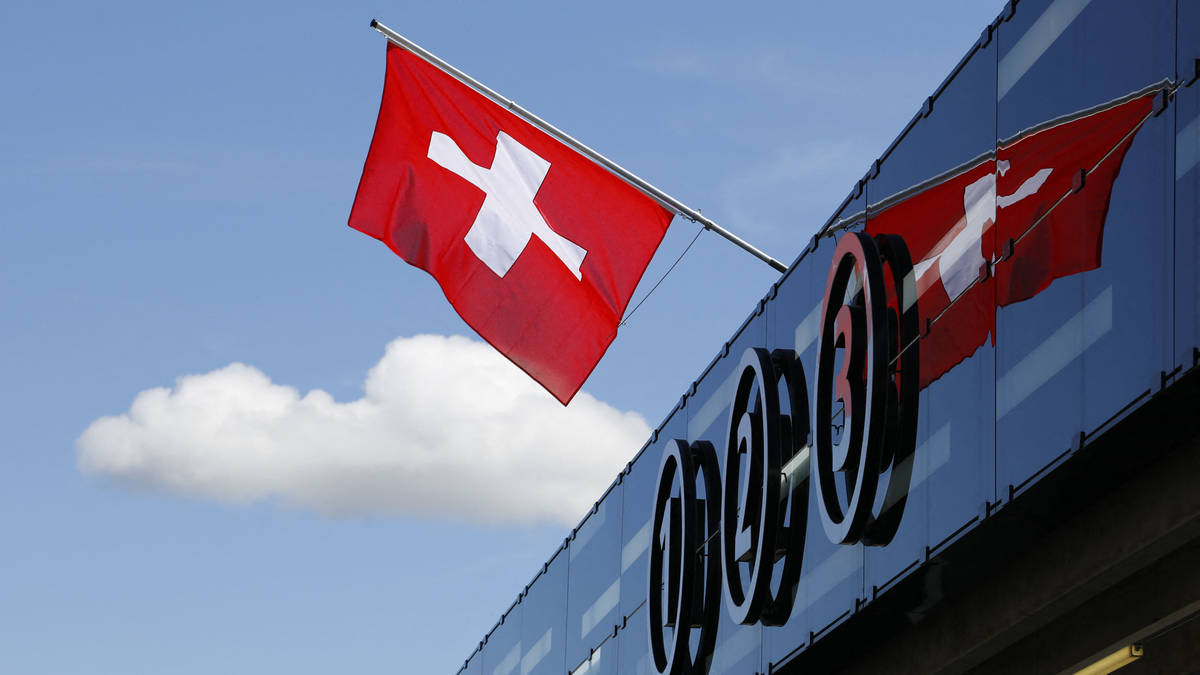 Travellers from UK will no longer be required to quarantine on arrival. Picture: PA

Switzerland has been added to the UK travel corridor list, the Government has confirmed.

Travellers from UK will no longer be required to quarantine on arrival.

From 29 October, travellers who have visited the UK in the past 10 days will no longer be required to quarantine for 10 days on entry to Switzerland.

Germany could lose its exemption from the UK’s quarantine policy when the Government announces the weekly update to its list of travel corridors at 5pm on Thursday.

Paul Charles, chief executive of travel consultancy The PC Agency, said the Government is “very likely” to remove the quarantine exemption for people arriving from Germany.

He said: “Its numbers on every criteria are heading in the wrong direction. It’s now firmly in the quarantine zone.

“It’s had a very sudden increase. In the last two weeks its infection rate has gone up by nearly 200%.

“On the measure of testing positivity it’s gone above 4%, so that indicates widespread community transmission, which is not something the Government likes to see in their decision-making.”

Germany requires visitors from the UK to enter quarantine for 14 days unless they can provide evidence of a negative test that is no older than 48 hours, or get tested on arrival.

Cyprus could also lose its quarantine exemption due to a case rate of 112.

Jamaica’s rate of 14 means there is “no reason” for excluding the Caribbean island from the travel corridors list, Mr Charles claimed.

He also said it is “a disgrace” that no African countries are exempt from quarantine requirements and stated that there is a possibility that South Africa – with a rate of 20 – will be added to the travel corridors list.

A rate of 20 cases per 100,000 people is the threshold above which the Government previously considered triggering quarantine conditions.

But Mr Charles believes a new criteria based on a rate of 100 is being used in response to the rise in cases around the world.

People arriving in the UK from non-exempt destinations must self-isolate for 14 days.